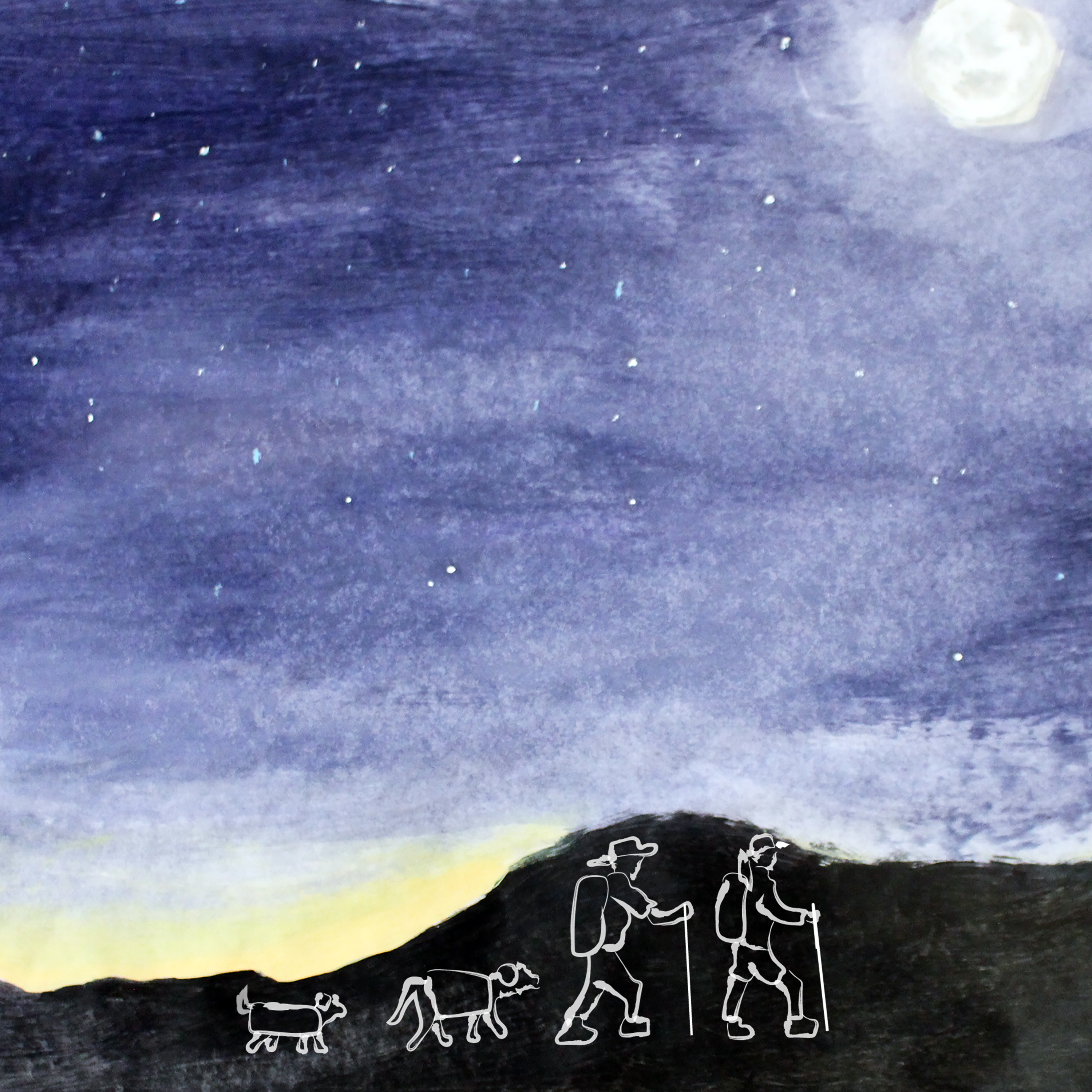 “Shil” is single that was recorded during the “Home” recording sessions for a good friend’s approaching wedding. It’s main structure was written backpacking in the Texas Hill Country with the engaged and it’s visuals were created during the depths of the late March/April 2020 quarantine. The project’s music video was put on hold until the fall of 2020 due to the pandemic and the songwriter’s inexperience with animation.

Shil’s sounds were made by the Korg R3, the Roland TR-8, the Critter and Guitari Pocket Piano, a field recording from a creek in the Lost Maples State Natural Area, and a field recording of a beloved Jack Russel Terrier’s collar.

The “Shil” music video will be released on the first anniversary of the couple it honors, April 4, 2021. 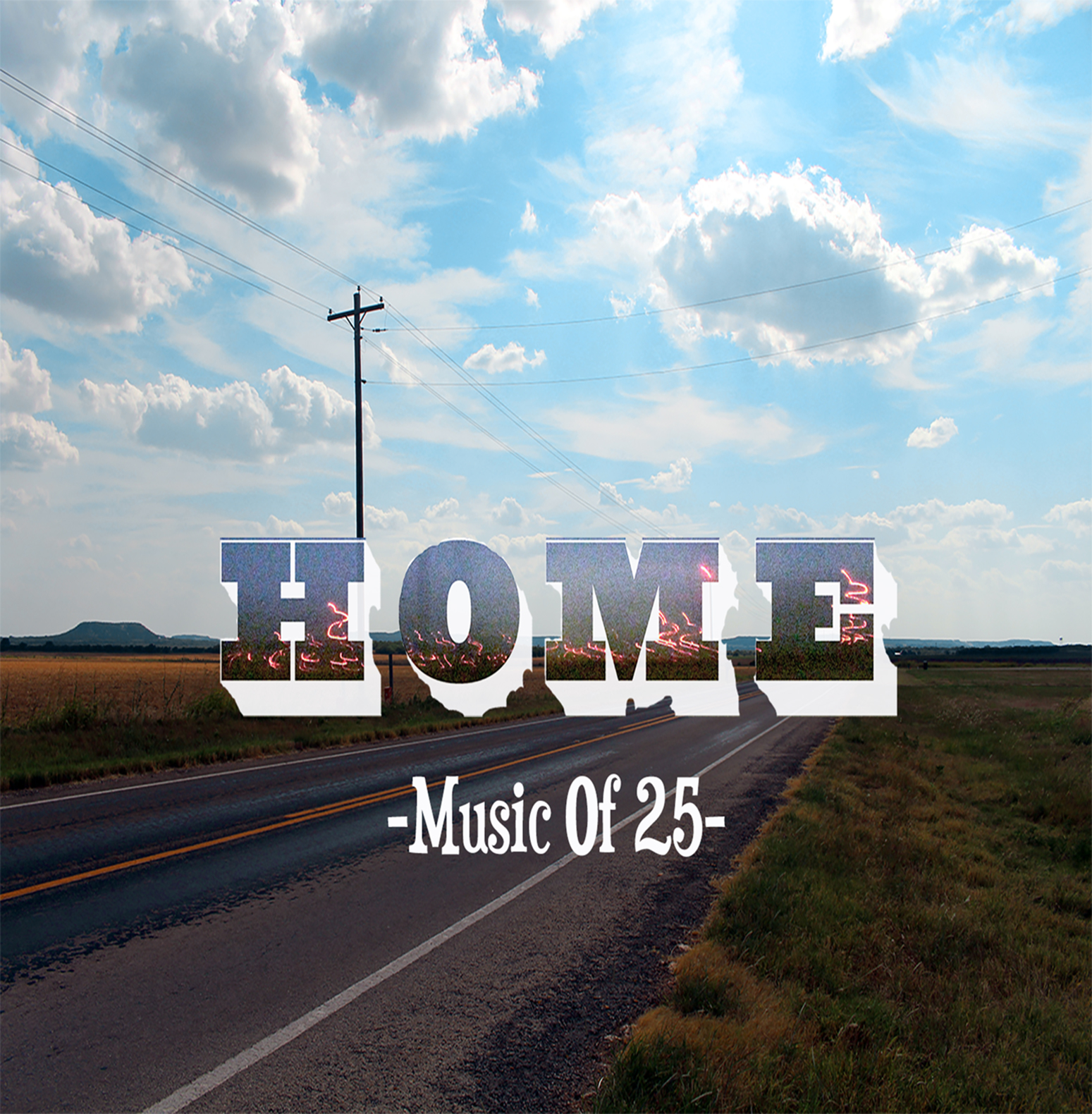 Writing for the sophomore release “Home” began January 2019 and developed into a five song project looking at the songwriter’s past and present residences in Texas starting with where he was born in San Antonio and his current home, Austin. It looks at the homes of his mother’s parents and his dad’s parents, as well as the college he attended in Lubbock.

“Home” was designed to be as connected to it’s subject matter as possible and that is reflected in the musicians who performed on it. It features Chase Francis on percussion, Jason Elinoff on Viola, John C Densmore on vocals/synth/bass, Chelsey Pope on vocals, and Vars Pope on lead guitar to help bring out Abilene. “Home” was rounded out with field recordings and samples that were relative to each song’s city. 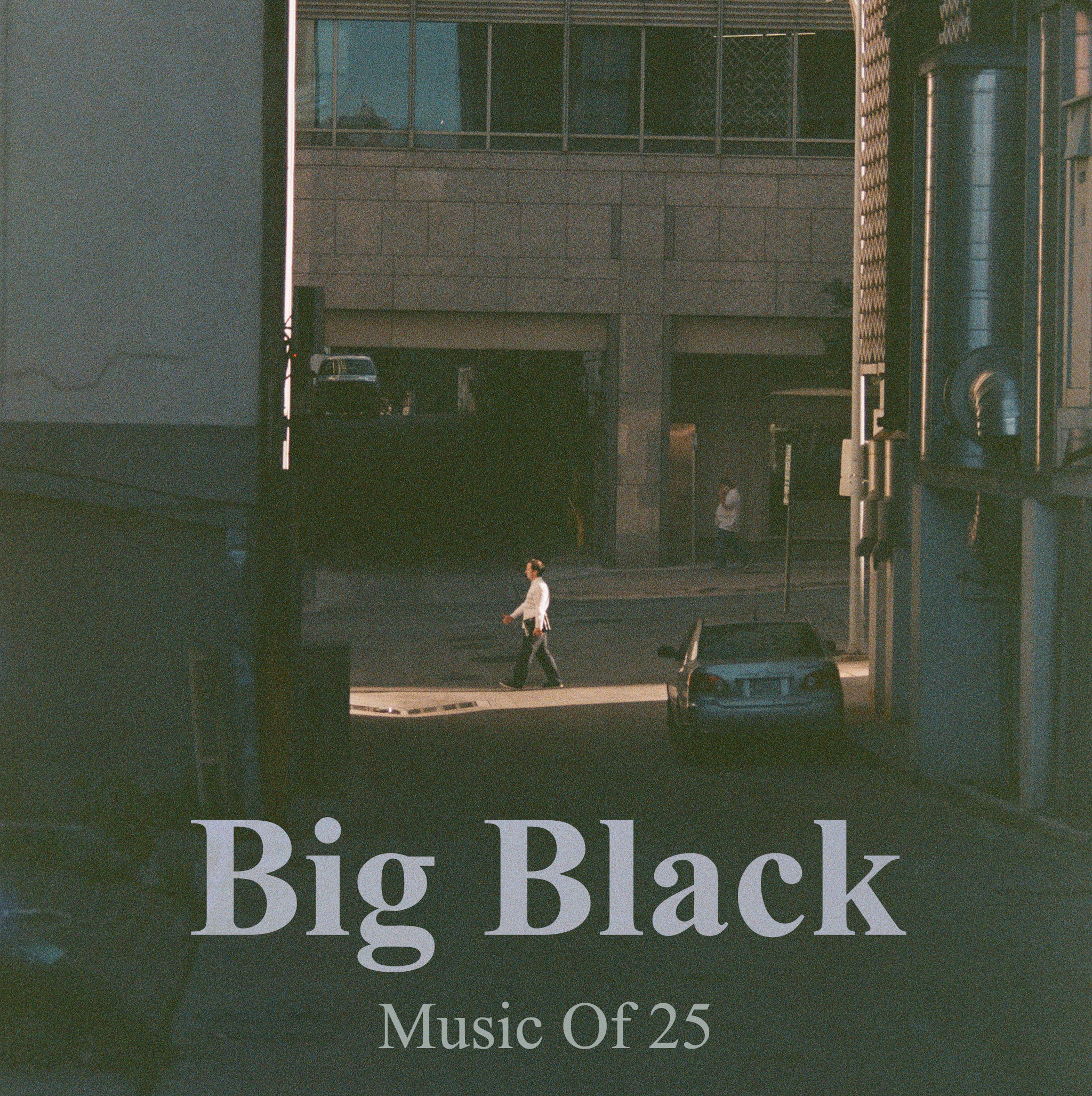 This collection began in the early stages of 2014 on receipt paper and cocktail napkins. These notes were bolstered by research into the experimental electronic aesthetic and were collected in a black notebook that would become the title of the endeavor. Over time this time capsule developed into a full length, debut album.

Fantastical in it’s initial scope, a driving burden once started: Big Black is a story of process vs drive.